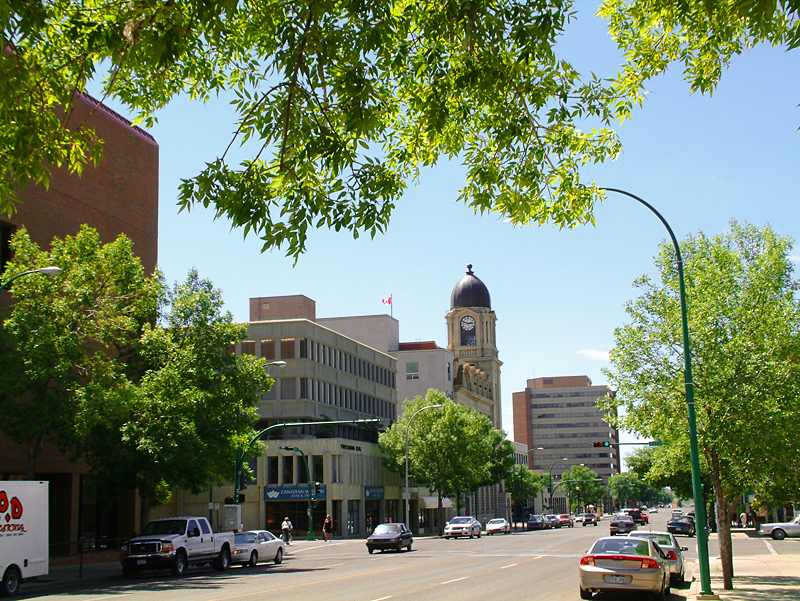 Does the Cadex Battery Analyzing System Provide a Cost Savings?

Situated near the Canadian Rockies, Lethbridge is a city in the province of Alberta. Serving a community of over 100,000 residents the Lethbridge Fire Department relies on Cadex analyzers to maintain the batteries used throughout their organization.

"In light of Lethbridge Fire Department (referred to from here on as LFD) looking to purchase replacement Cadex battery analyzers to replace those currently employed by LFD, there have been questions posed as to the cost effectiveness of this Cadex system”, states Jack Peacock, Firefighter LFD. To address the concerns regarding cost effectiveness, Jack prepared a detailed analysis of the current Battery Maintenance Program deployed with three C7 analyzers the LFD currently has in service as well as projections on cost savings the additional analyzers would bring.

“At present, LFD employs in excess of 300 batteries, (it typically sits over 400) this is a low number as we are letting our spare service battery inventory dwindle in light of purchasing new AFRRCS Radios. The new Radio models which we hope to purchase should replace several different radios presently employed. LFD uses 3 Cadex Analyzers, which can each test 4 batteries in a 10 to 40 hour cycle (depending on the test chosen) If LFD could purchase 4 or 5 newer models of Cadex Analyzers, allowing testing of 16-20 batteries per cycle, this would greatly increase the through-put of testing all batteries monthly. As it stands now, it is a struggle to get all four stations’ batteries tested each month, it takes all 30 days. In the future, the backlog will increase, once the new Station 5 is built in West Lethbridge.

To determine the effectiveness of a Cadex Battery Analyzer System, Jack set a baseline service lifespan of 24 months. This is based on manufacturer specifications of 500 charge/discharge cycles and current rate of use maintaining 80% of original capacity.

The first analysis was completed for 148 batteries purchased Dec 2011 and 36 batteries purchased Jul 2012. “The present Service life of the above battery purchase is averaged at almost 65 months compared to the industry standard of 24 months. I use the term “present” to describe the service life as these numbers were calculated June 2017. This study is being prepared in September of 2017, with many of those batteries still in service… Batteries serviced on our Cadex system are lasting 2.7 times the industry expected standard of 24 months.”

Jack went further to show that the batteries in question were in fact in service 80% of the time with an average cycle count of 1576 cycles. This is over 3 times the manufacturer’s specification of 500 cycles.

“So due to monthly conditioning by the Cadex Battery Analyzing system, a battery which initially cost $89.51 has saved us more than double its original price. The original battery’s extended service life is saving us from buying 2.15 more replacements, which at the time they were purchased cost $89.51 each.

A “Potential Savings” could be estimated by the following equation-

The above number is high, as it assumes all batteries are lasting until now. But the “Potential” savings shown in these calculations is more than double the projected purchase price ($17,975.00) of 5 new Cadex units. This is only one model of battery employed by LFD. I hope to show further, the “Actual” savings to LFD by a closer examination of actual service lifespans achieved by two different battery models, and different battery chemistries. “

Another noteworthy aspect to the case study is the fact that the LFD inherits surplus radios from other departments. “In 2014, Lethbridge Regional Police purchased new radios. Their previous radios are the same model employed by Lethbridge Fire, so their surplus radios became “Parts Radios” for the Fire Department. The Fire Department was short of spare batteries, so the Radio Shop gave 20 surplus Police batteries to the Fire Department. Lethbridge Police did not employ a Cadex System, or even conditioning chargers, as a result their radio batteries essentially sat in the trickle chargers when not in use.

The reason we actually have this data which follows is, whenever batteries are put into service on the Fire Department, they are tested before first use (whether a new battery, or in this instance, used) in order to establish a baseline, and determine if they meet capacity requirements. Of the 70 used Batteries received, in October 2014, 57 of the batteries (or 81%) failed to meet the minimum 80% capacity on their first test. And the remaining 13 that did pass, quickly failed in the next 4-5 months. Sales Records from PC Group show that the Police batteries were purchased within several months of the Fire batteries. So they are a very similar age. This is a telling example of the failed “health” a battery can end up in when not conditioned or analyzed.”

We thank Jack Peacock and the Lethbridge Fire Department for sharing this case study for our internal distribution channel. It is good to see real world results of the benefits of a Battery Maintenance Program.